Ethnobotany is the study of how people of a particular culture and region make of use of indigenous plants. It is also the study of the interaction between plants and people. The Center will staff master gardeners and herbalists to assist in offering a fusion of modern and Pre-Columbiam cuisine curated to reflect the traditional foods grown and wildcrafted by the original peoples of this land.

The rivers and forests of Arkansas provided a bountiful selection of foods for Quapaw people. For thousands of years, Native people sustained themselves by adhering to the cycles of abundance, maturity and dormancy of wild plants across the seasons and the years. The N.A.T.U.R.E. Center will use its position as a bridge to create and expand awareness about pre-columbian foods and healing capabilities that they offer to us. 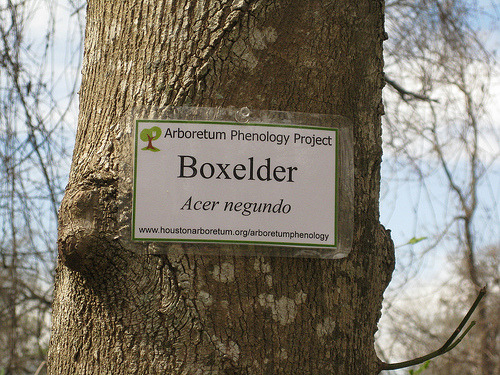 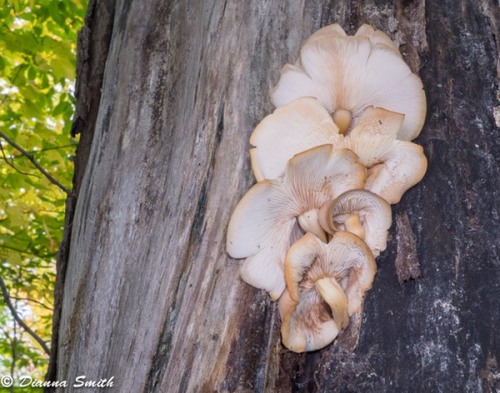 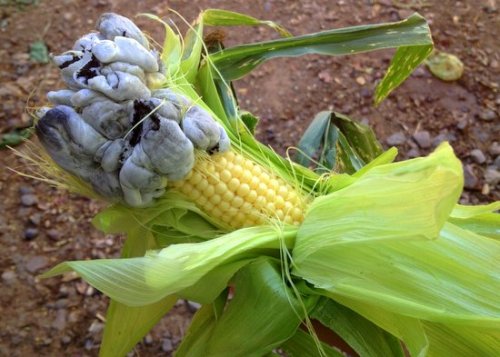 HUITLACOCHE aka MEXICAN TRUFFLES – Taste is similar to mushrooms. A delicacy. 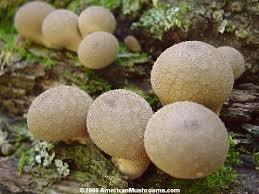 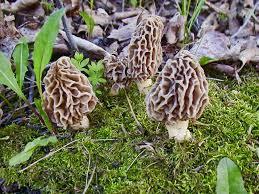 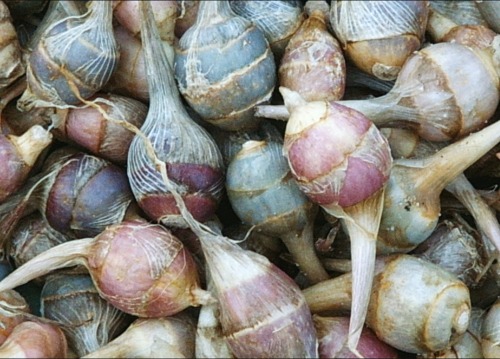 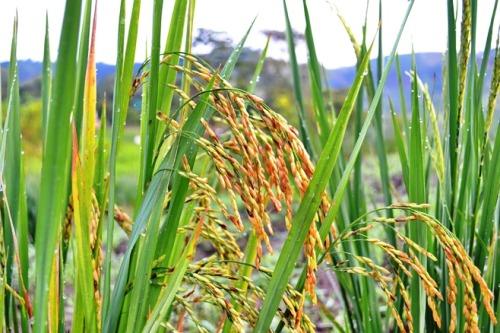 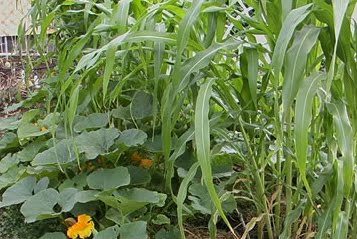 THREE SISTERS (CORN, BEANS, SQUASH) – It was thought that corn, beans and squash are precious gifts from the Great Spirit, each watched over by one of three sisters spirits.

The Three Sisters is a combination of three plants working together:

Sister Bean fixes, or makes available in plant form, nitrogen from the air. 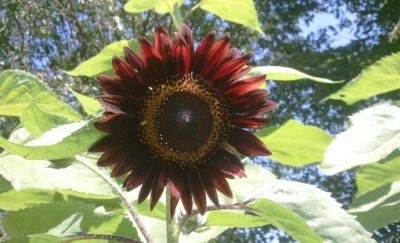 SUNFLOWER – Can be thought of as the Fourth Sister. This sister supports the beans, lures birds from the corn with her seeds and attracts insect pollinators. 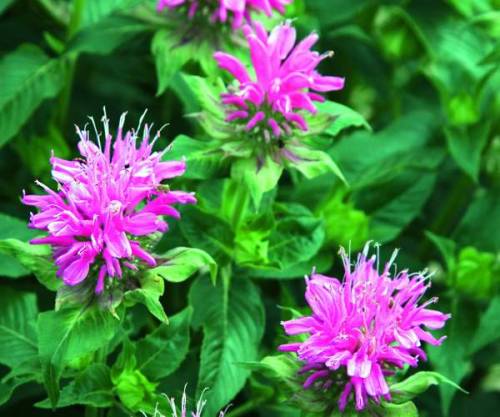 BEE BALM-HORSEMINT-OSWEGO TEA – All parts of the plant are edible — even its beautiful flowers. Favorite among honeybees and hummingbirds. Cures bronchial problems and stomach aches. Antiseptic and an antibacterial agent. 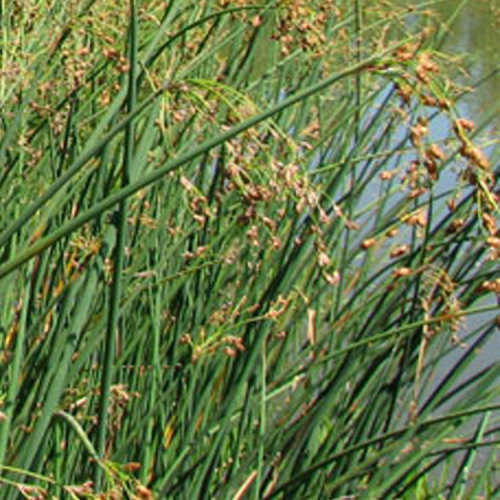 Purifies water. Used as mats and thatching for houses. The thatching is insulating and water-proof. Shredded rushes were used to make baskets, baby diapers, sleeping mats and menstrual material. 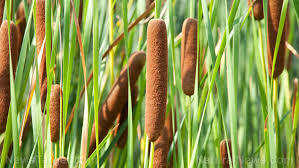 CATTAILS – No green plant produces more edible starch per acre; not potatoes, rice, taros or yams. One acre of cattails can produce 6,475 pounds of flour per year on average.  Fluffy “tails” make excellent tinder. Used as insulation, mattresses and absorption.The young cob-like tips of the plant are edible as is the white bottom of the stalk, spurs off the main roots and spaghetti like rootlets off the main roots. 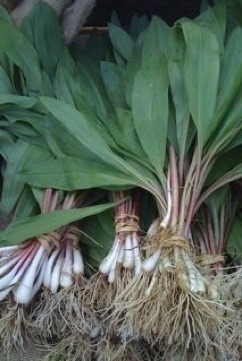 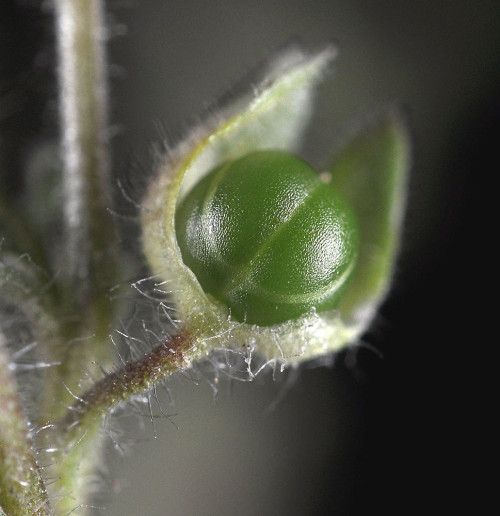 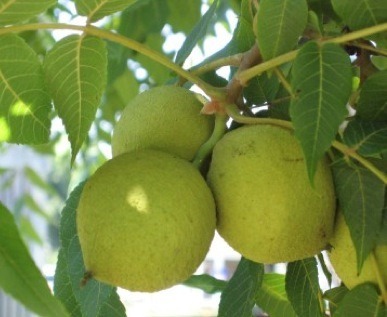 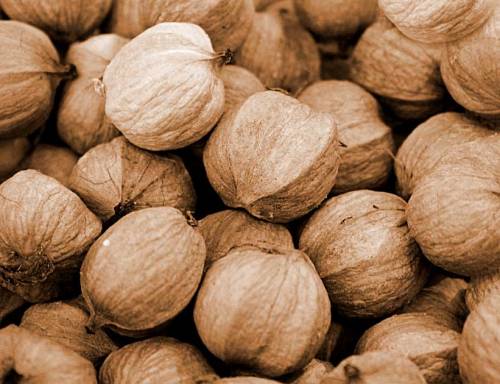 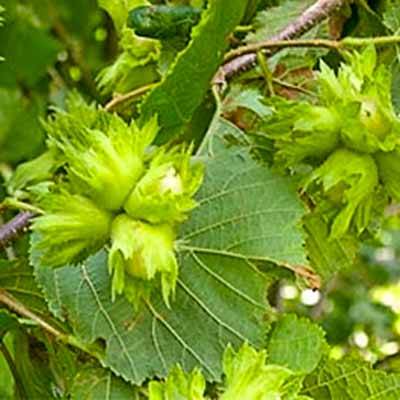 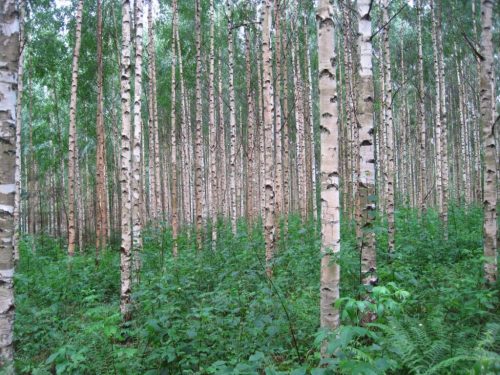 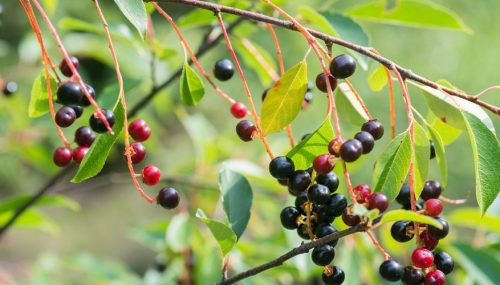 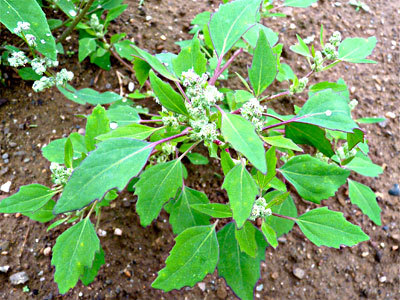 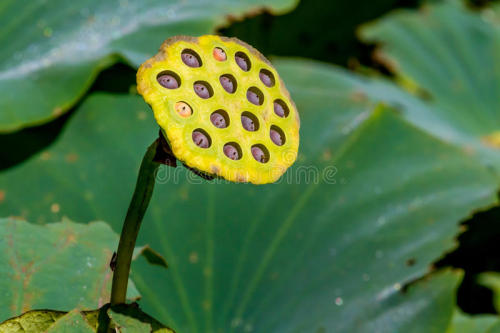 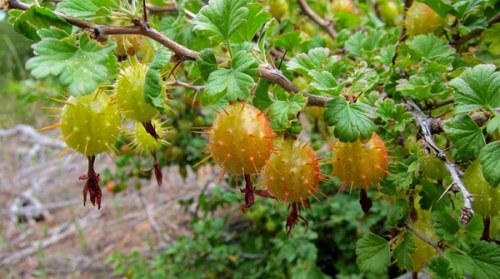